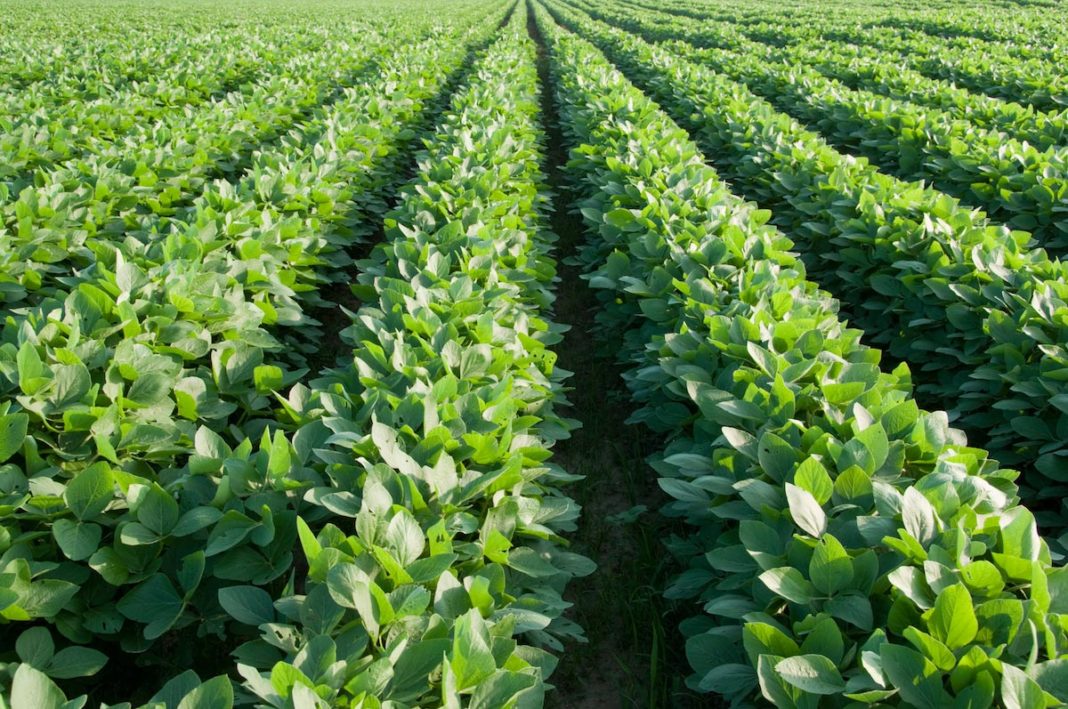 In 2018, Ukraine sowed the minimum area for the last five years — 1.7 million hectares, according to State Statistics Service of Ukraine. This is 15% less than last year.

This is the reaction of the agrarians to the law on the abolition of VAT refunds for soybean exports from September 1, says Yulia Ivanitskaya, an analyst at the oil market of the APK-Inform news agency.

And this despite the fact that some analysts predicted that the area would remain the same or even grow, she says.

“Soy amendments” to the law were adopted non-transparently and long, the discussion of changes occurred just for the sowing season, so the producers decided to overdo and not to sow soy, the expert concludes.

Moreover, the areas decreased simultaneously in all the main areas where soybeans are grown: in Poltava, Kiev, and Vinnitsa — by 20%, in Khmelnitsky, Sumy, and Zhitomir — by 10-12%. A record drop is in the Kirovohrad region — by 28%.

Earlier, we reported that because of “soy amendments”, agrarians of the southern regions of Ukraine would suffer significant losses. Soybeans will become critically expensive, unprofitable, and there is a question: ‘what actually to grow’?

Also, according to Agritel experts, until this moment the Ukrainian soybean market was growing, even despite all the issues with VAT refund.

Because of the large demand and low reserves in the world, Ukraine exported this oilseed a lot, and competition between processors kept a high price level.