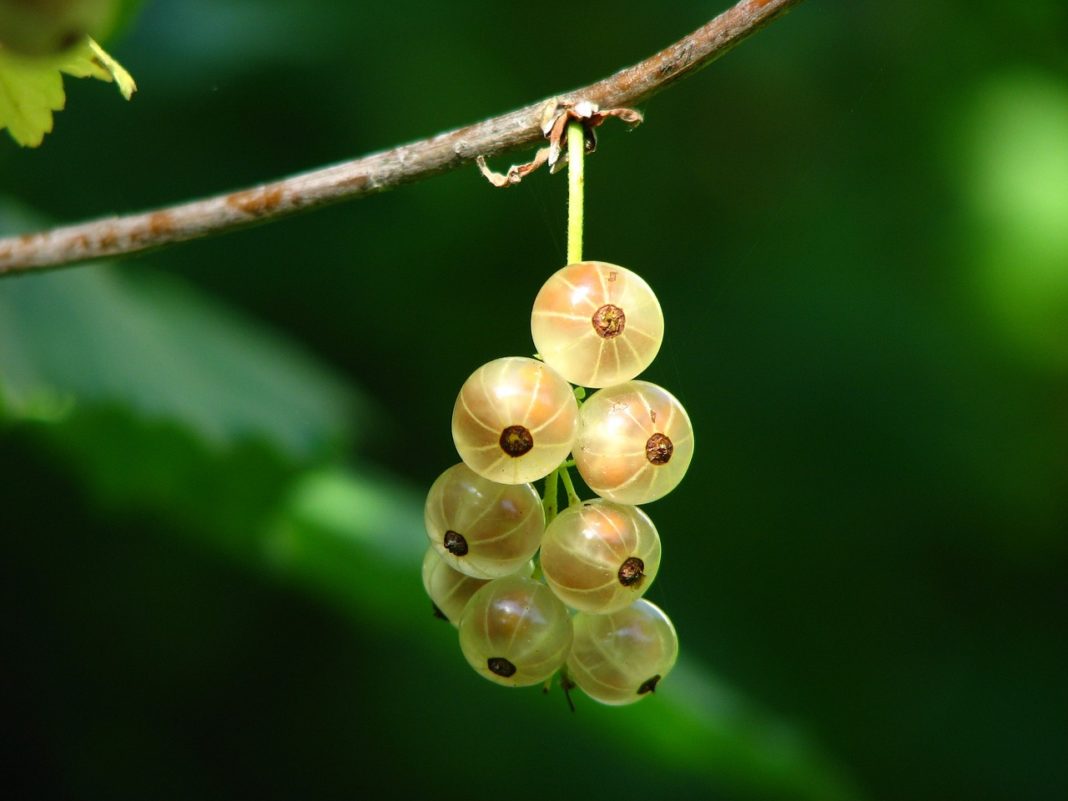 Building a business on temporarily highly profitable niche crops is stupid. This opinion was expressed in an interview with Ukrainefood by Vasily Govera, an agribusiness economist of the European Bank for Reconstruction and Development.

Instead of looking for a payback for three years, it is better to invest in long-term projects, to plan a business for 10-20 years, to introduce new technologies. This will make it possible to use available resources more efficiently, reduce the cost of production, and improve the quality of the products.

In his opinion, the main “niche” should be optimization. For example, the domestic meat and dairy segment. Primarily, there is a low level of automation, inefficient use of feed. But we have relatively cheap labor and inexpensive feed, so the producers somehow “handle it”.

But there is almost no capital investment in this segment, the cost of milk production is high, and the quality is low. And as soon as the market subsides, producers lose profitability. At the same time, those who invest in technology and quality, continue to work for profit, says Govera.

In addition to long-term investments, the EBRD economist advises investing in marketing. But only when there is already something to sell.

By the way, recently a lot of niche directions appear, which promise considerable profits. Cultivation of rosehip, cranberry, saffron, sweet potato, gooseberry and even snails.

Some crops eventually lose their niche status. For example, this happened to blueberry. If before it was planted on dozens of hectares, now, according to the Institute of Horticulture, the area under the berry reached 1500 hectares. 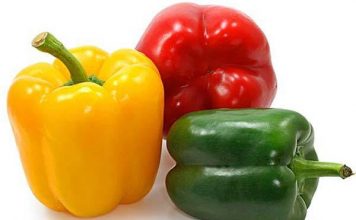