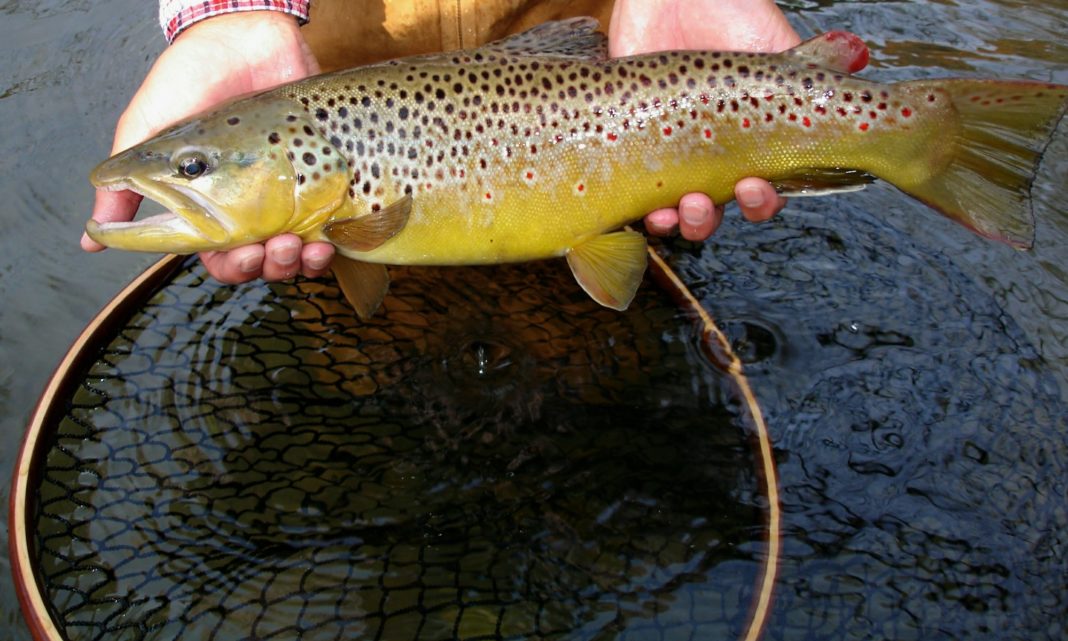 From the end of July to the middle of September this year, Fish-breeding trout factory Lopushno plans to settle the mountain rivers in Bukovina with new fish. This is reported by the State Fisheries Agency.

Thus, the rivers of the Prut basin will be replenished with 120 thousand fingerlings of brook trout, 27 thousand of rainbow trout, and 3 thousand of Danubian salmon. The average weight of each fingerling is 3 g.

The plant’s director Alexei Roman informs that the stocking of the Bukovina rivers with the trout is about to start already on July 30. And a month later rainbow trout and Danube salmon will be released into the rivers.

The Lopushno fish farm is located in the Vizhnitsa district of the Chernivtsi region. It specializes in the artificial breeding of salmon and aboriginal fish species.

Over the past 8 years, the plant has “settled” in the Ukrainian reservoirs more than 1.2 million fingerlings of the Danube salmon and three species of trout — Kamloops, brook, and rainbow trout.

Ukrainian fish factories are constantly worried about the preservation of rare fish populations in our waters. As previously reported by AgroDay, in April 400,000 pikes were released to the Kiev reservoir.

But in June on the mountain rivers of Transcarpathia were going to be built several mini-HPSs, which seriously threatened the populations of rare fish that lived there. But the Transcarpathian local authorities promised to cancel the decision to build a mini-HPSs in court.