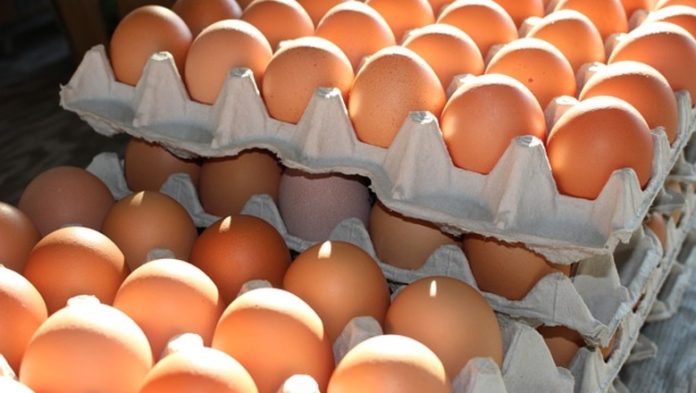 According to a report on the Warsaw Stock Exchange, sales of eggs in the shell during the reporting period increased by 31%, to 679 million eggs. Out of this volume, 294 million or 43% were exported. Compared to the same period, external supplies increased by 1.6 times.

The sale prices of eggs also increased — an average of 1.86 UAH/egg. or by 43% compared to the same period last year.

The volume of egg processing in the reporting period increased not so significantly — by 18%, to 280 million pieces. The production of liquid egg products during this period has added 22%, amounting to 6 thousand tons, dry — 12%, up to 1,7 thousand tons.

The company also notes the decrease in the number of chickens in the reporting period, which is because of the planned update of the herd. The total number of livestock decreased by 6%, to 7.4 million, laying hens grew by 7.5% less — 6.2 million heads.

“In the first half of the year, the company continued to work on expanding export markets. At the same time, we managed to maintain our share in the local market, which led to good operational efficiency. Thus, we are quite satisfied with the results achieved, “comments Boris Belikov, General Director of Ovostar Union.

Recall, following the results of 2017, “Ovostar” increased sales of eggs and egg products by a quarter. However, the profit remained at the same level. 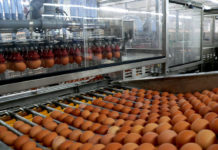 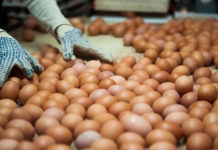 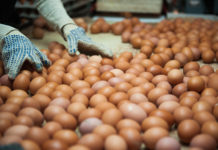 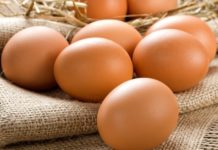