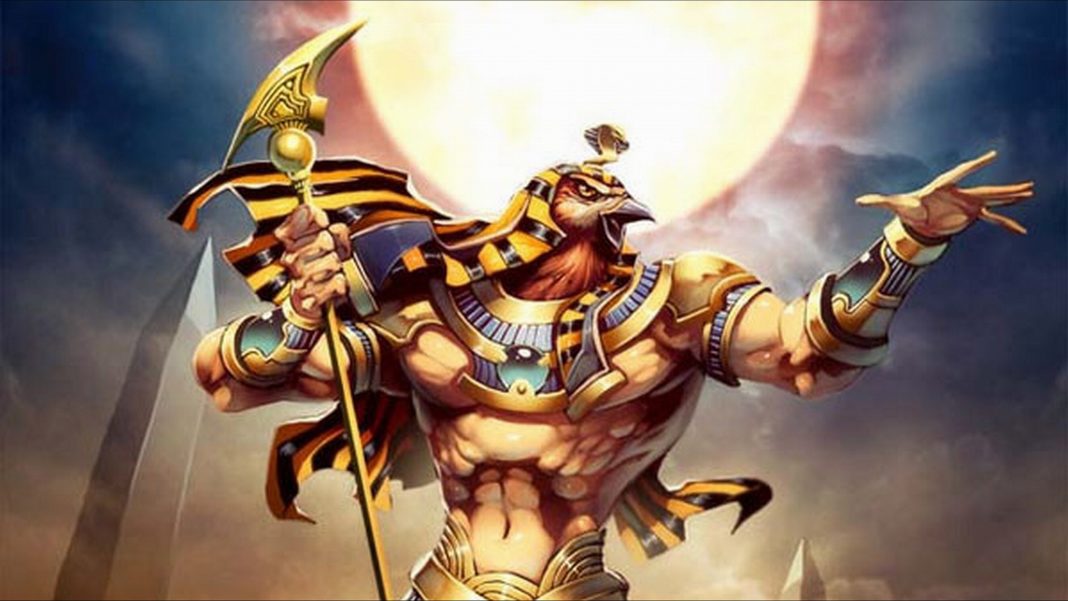 There will be no resumption of water supply from Ukraine to Crimea through the North-Crimean channel, said on the air of the First Ukrainian Radio channel Vladimir Omelyan, Minister of Infrastructure of Ukraine.

In his opinion, the supply of water to the Crimea is a question that today is thrown into the information space “bloggers, leaders of public opinion and some “old” experts.”

One of them is Anatoly Mogilev, ex-minister of internal affairs and ex-head of the Council of Ministers of Crimea, who spoke for opening the channel, explaining this by caring for the inhabitants of the Crimea.

The agenda for this issue is formed by Russia, Omelyan said. “The problem with the transport communication with the peninsula and the supply of energy is somehow resolved by Russia, but the problem of water supply can not be solved in any way, the minister is sure.

“I think that these attempts are useless, they will get nothing,” concluded Omelyan. “And Crimea at this stage is going to be a desert.”

As we reported, in the Crimea and the Kherson region in the coming years, scientists predict an even greater drought.

It comes to the fact that the Crimeans are going to water the vegetables, orchards and vineyards with water from the sewage system.

We also reported that Ukrainian fishing enterprises are wary of going on boats more than a few kilometers from the Azov coast because they may be detained by the FSB’s border guard service.

Omelyan does not rule out that this is one of the ways to make Ukraine give water to the Crimea. In his opinion, at the level of the government, at least mirror measures are required in relation to Russian ports that operate in the Black Sea basin: restricting trade operations with them and ship calls. 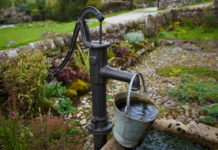 Fount of Tension: today even artesian water in Ukraine is not drinkable 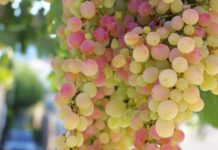