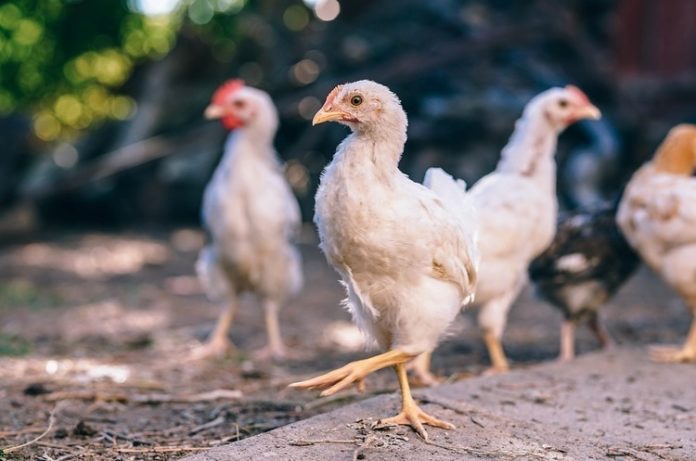 The  “Agromars” complex, which stored and continues to store hundreds of tons of rotten poultry near Kiev, announced plans for the construction of a modern waste processing plant.

To implement the project, the company will enlist the support of the German company Kablitz. The latter will directly design and build the plant.

The plant will process 300 tons of litter and other wastes daily, producing 4.4 MW of thermal energy and 6.2 MW of electricity. It will be sold to the state under the “green” tariff.

The construction period will be two years, and the investment project will pay off in three or four. So far, the German company is preparing a commercial offer for “Agromars”, and will sign a cooperation agreement in the near future.

The funds for the project are expected to be borrowed from the European Bank for Reconstruction and Development. But on the EBRD website, the plans for allocating funding have not been announced yet. Neither that they have ever cooperated before.

The future cooperation remains in question, because the owners of the “Agromars” Evhen and Marina Sigal are still under investigation, all because of the same unauthorized repositories.

A month ago, the spouses have been released on bail of 5 million UAH. However, the situation did not change after that, the chicken producer continued to dump the waste in areas that had not been cleared for it.

It should be noted that the company already has one of its own plants for processing slaughter waste. It was launched in 2015. Whether the plant works, Agromars does not specify. The last time Alexei Marchenko, the executive director of a poultry farm in Gavrilovka, said that the equipment for processing wastes was out of order. 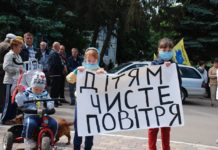 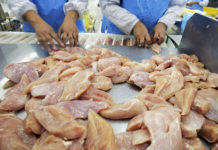 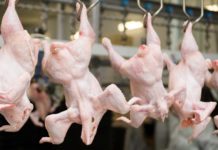 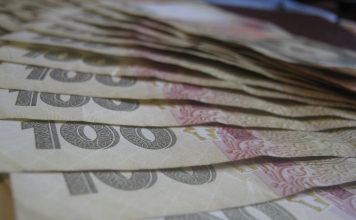 Migratory Birds: Due to the Increase in World Prices, Poultry Producers Massively Increase Their Exports