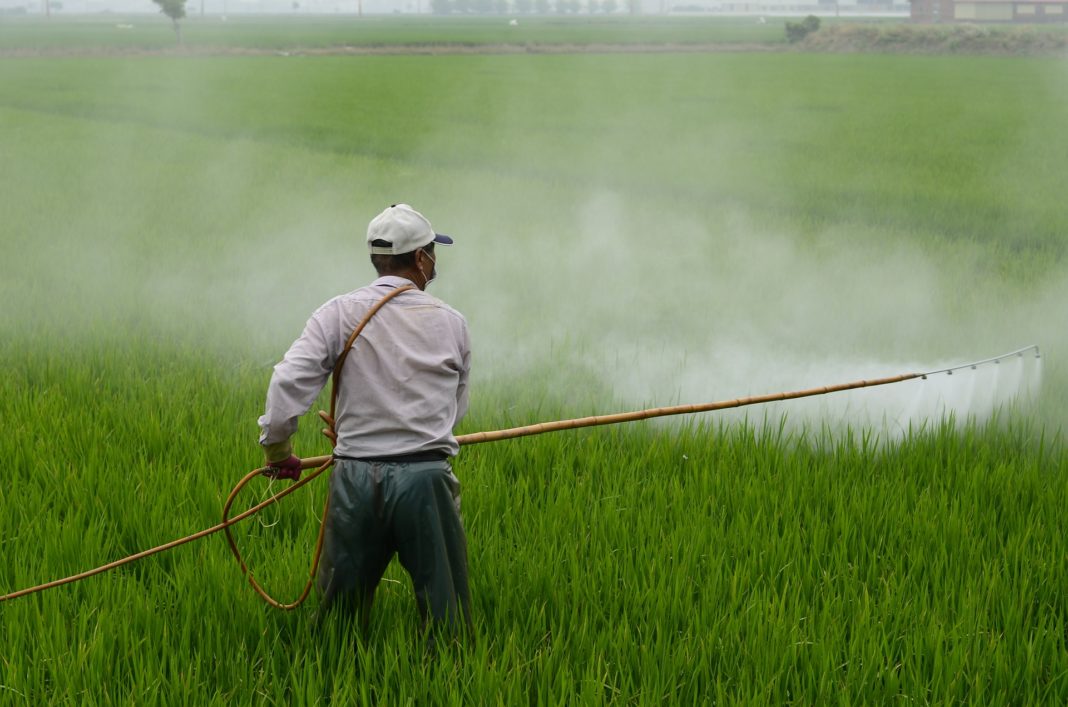 The problem of fake seeds is becoming more and more serious every year. According to various estimates, about 13-14% of the world market is occupied by the illegal trade in pesticides. In Europe, this figure is about 12%, whereas in Ukraine it is from 20% to 30% of counterfeit pesticides.

Approximately the same problem is with taxes from the trade in pesticides and seeds, that do not reach the country’s budget. 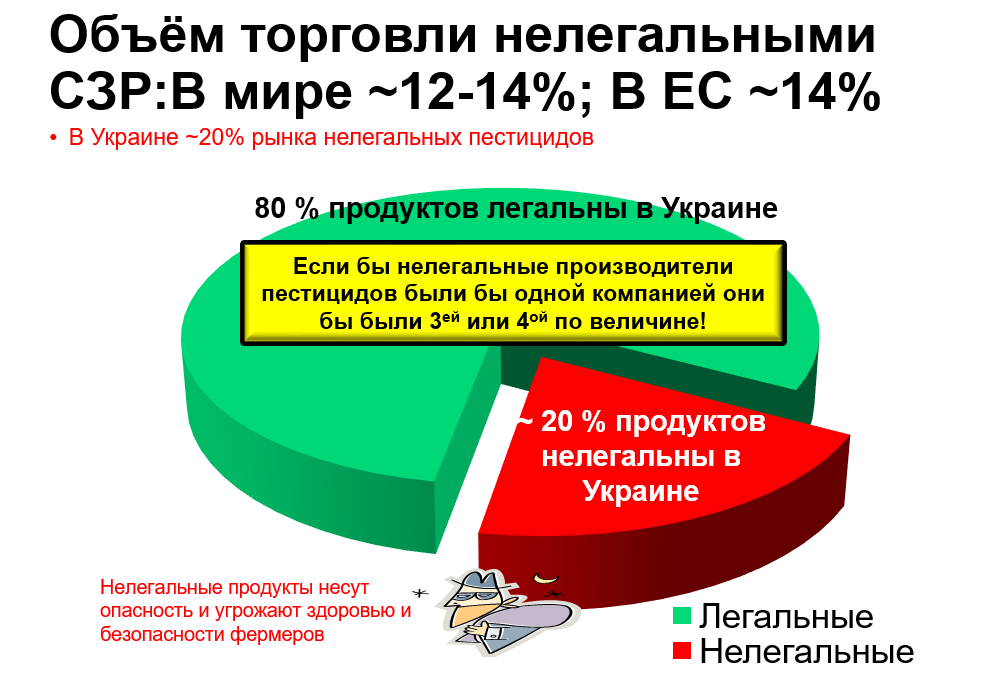 This, in fact, is the third largest shadow “company” with which we and other originators have to fight and, ironically, “compete”.

Illegal pesticides are a threat to the health of the farmer, who processes the crop, and the consumer of the final product.

In the seed market, the problem of counterfeit is no less, or even more acute. According to the research of Ukrainian analysts, about 25% of seeds in the Ukrainian market are illegal. For example, the seeds of corn and sunflower are fake from 20% to 30%.

According to the results of the survey of companies, from small producers to large agri-holdings, this problem is mainly faced by small farms. In their purchase of seeds up to 30% are counterfeit. While only about 5% of large companies with the bank of more than 10 thousand hectares reported a similar problem.

It means that holdings pay more attention to the reliability of supplies, carefully choose counterparties and official distributors, whereas small farmers sometimes buy from cars, in spontaneous markets. 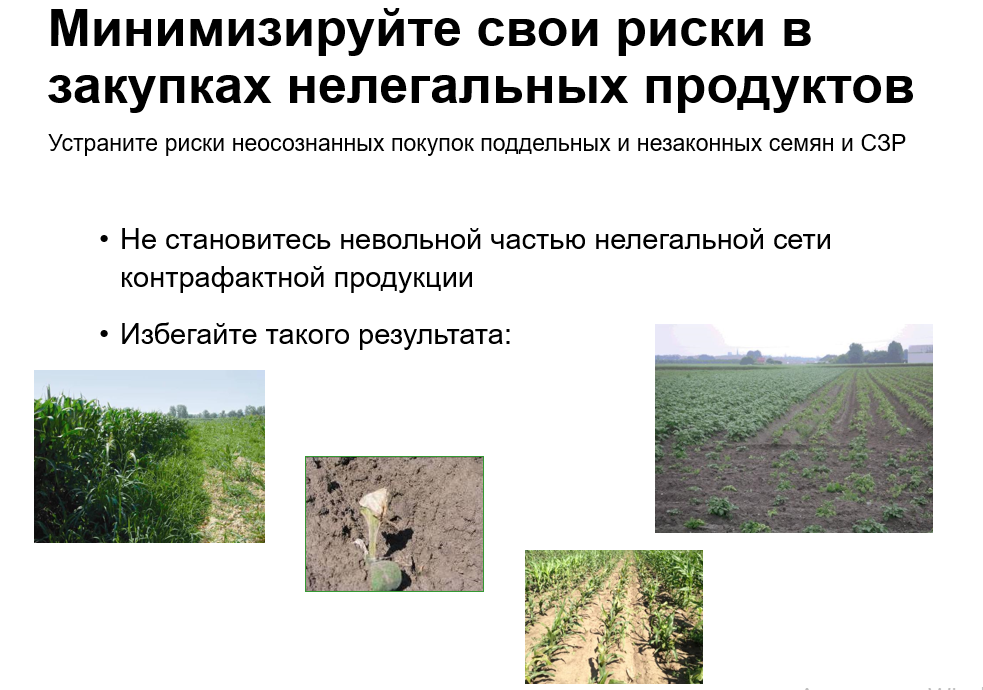 The study also showed that among the small producers who encountered this problem, 25% of them bought falsified products consciously, realizing the risks for the future harvest.

It is clear that such people justify their actions by a low price and hope that their losses will be small, but sometimes the harm is so horrible that they may lose a crop.

And if the same “pesticides” are added to the “wrong” seeds, it turns out to be a serious problem for the health of the consumer and the environment: contamination of the soil, impoverishment of underground and surface waters.

The harm is borne both by inhaled fumes and by contact with the skin of the operator, the culture spoils up to death. In addition, products grown on counterfeit SZR and from adulterated seeds, it will be difficult to sell on the legal market.

The counterfeit market is not regulated and is not controlled by the state, but the supply chain is very strong. Even if law enforcement bodies manage to identify falsification, the next problem arises – the inability to dispose of it in Ukraine. 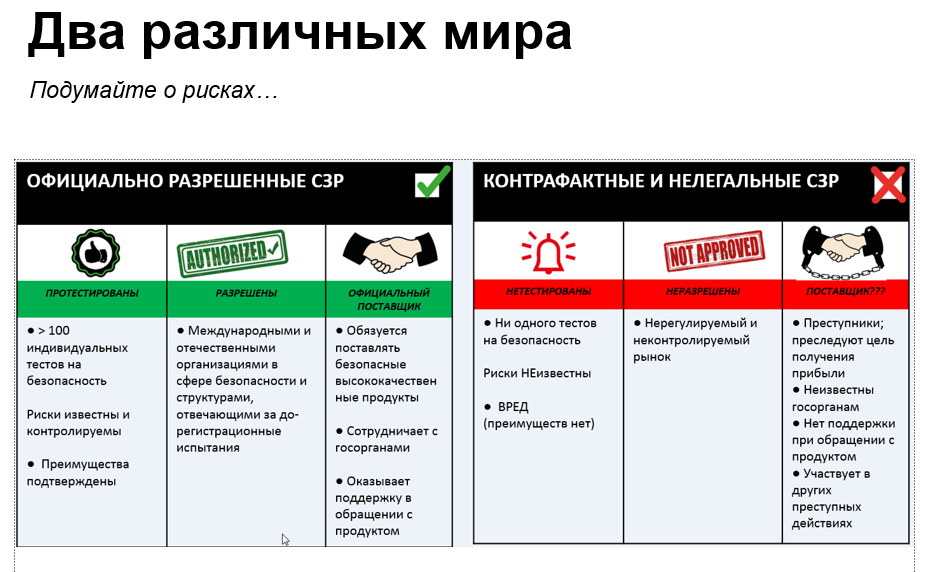 This process is not prescribed by law. There are no certified capacities in the country that would be engaged in such recycling. In principle, they can be exported to Poland, whose specialized enterprises are ready to take these substances, but so far it is legally impossible.

Therefore, up to now, counterfeit pesticides are accumulating in our warehouses, which are often also not controlled by the authorities.

In the European Union, the project Operation Silver Ax was created to combat counterfeit. It is co-ordinated by Europol and OLAF, the anti-fraud and abuse management department of the EU budget. 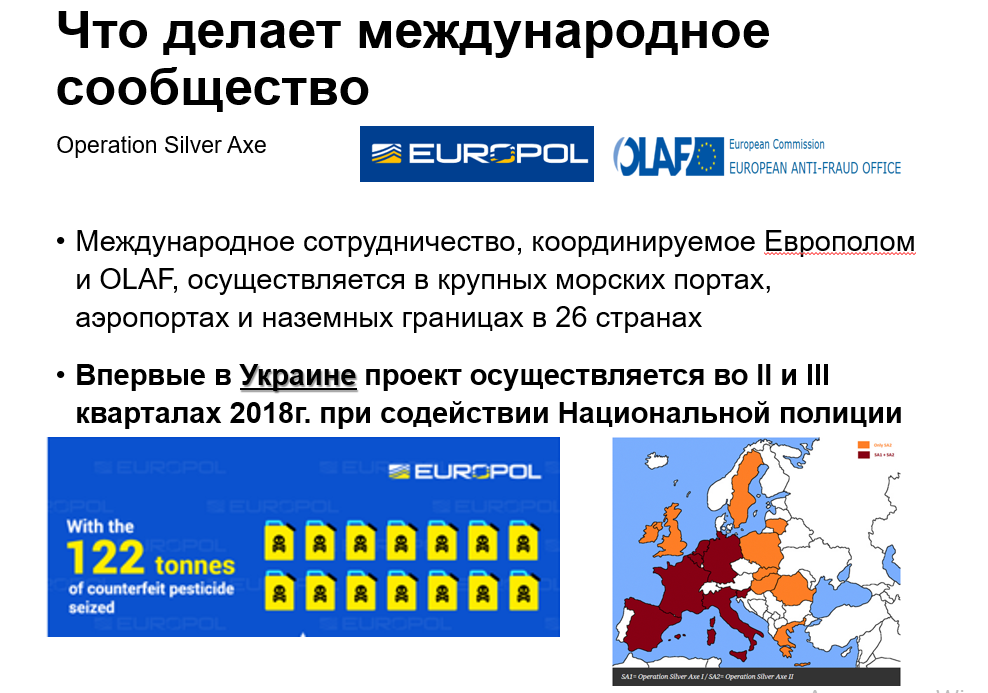 For 2-3 years of the project, its executors seized 122 tons of illegal pesticides in Europe. In 2018 Operation Silver Ax begins work in Ukraine together with the national police.

In our country, on the initiative of the State Service of Ukraine, we have our own project – Twinning. It is an information company on the harmonization of legislation in the field of plant protection and plant health.

Farmers are exposed to the danger of buying fake seeds and seeds. In the framework of Twinning, new legislation is being developed that will bring Ukrainian norms into line with the European treatment and use of the NWR. 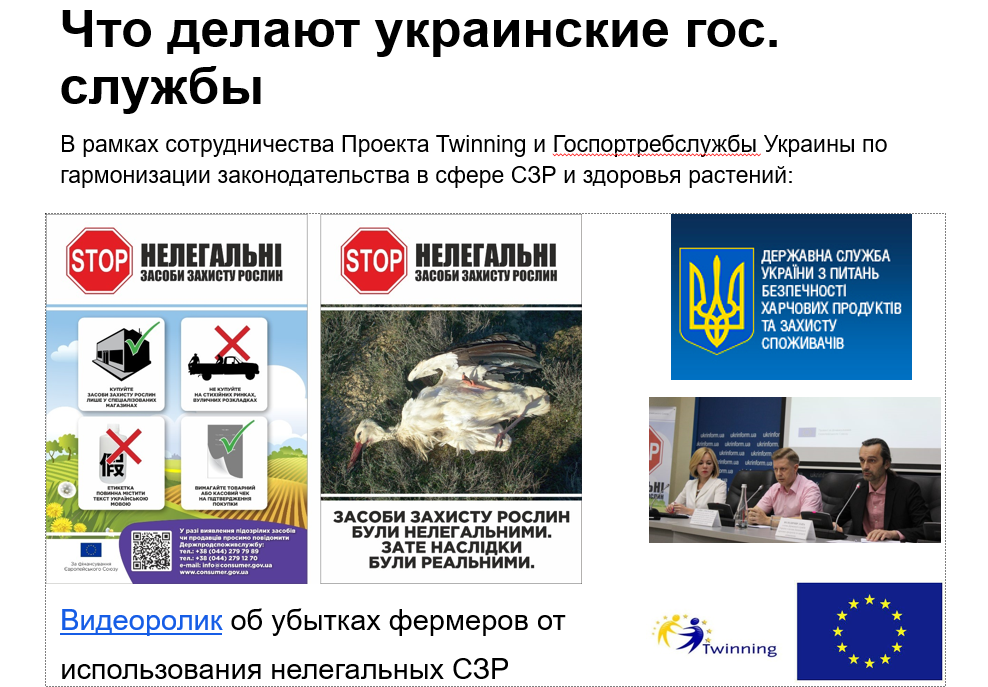 The industry that produces legal SZR and seeds, too, does not stand aside, realizing that the salvation of drowning people is the work of the drowning themselves.

In 2010, we were one of the first to protect the packaging of our products with the hologram Izon. Every year we track an illegal market, and if we notice the appearance of counterfeits visually reminiscent of our hologram, we change it. Today we are using the third generation of this type of protection.

Another kind is the electronic reading of any QR code by any smartphone, which redirects it to our official website.

We also use a new packaging of technical sealing, because previously the attackers neatly expanded the bags and put the falsified seeds there. While we started with rapeseed.

At the same time, awareness of the buyer is important. We consider it important to apply the principle of “know your supplier”. We created a risk matrix for the purchase of products.

If you buy directly from the manufacturer or the official distributor, then the risk of getting counterfeit is almost zero.

In the case of an unknown distributor or parallel trader, the risk rises. An unknown source is almost 100 percent risk. 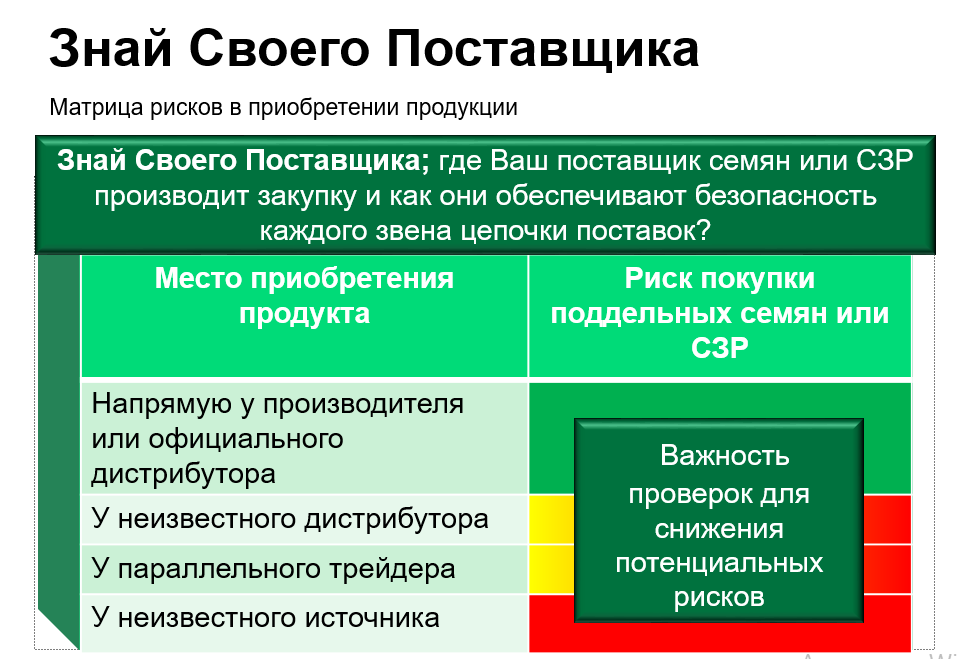 It is also necessary to communicate the agrarians with suppliers – a quick message about any problem that will expose the criminal activity, get a healthy harvest and a safe environment in the end.

To increase the channels of legal distribution, it is necessary that each purchasing team should know about the existence of a counterfeit problem, be trained in how to check and distinguish a counterfeit from the original. 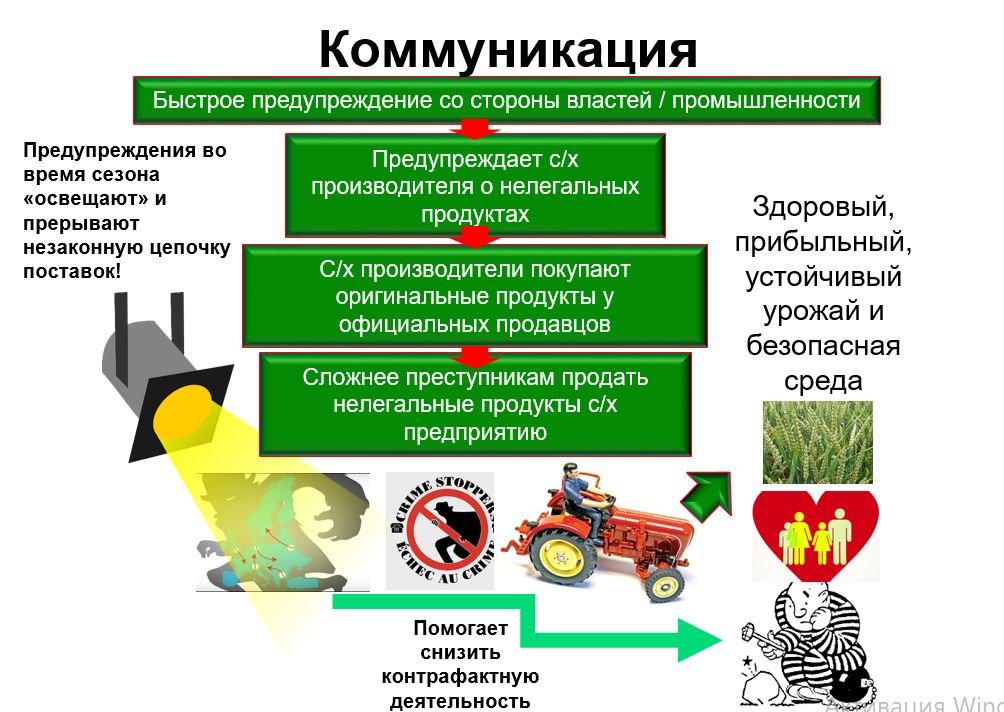 We also encourage you not to risk buying your team. If there is the slightest suspicion of falsification, you should immediately inform the trademark owners about this, and do not conduct your own investigations. Falsification is a very dangerous shadow activity.

We cooperate with private detectives who know how to react to such situations, for example, if a counterfeit warehouse is found. 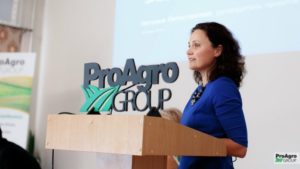