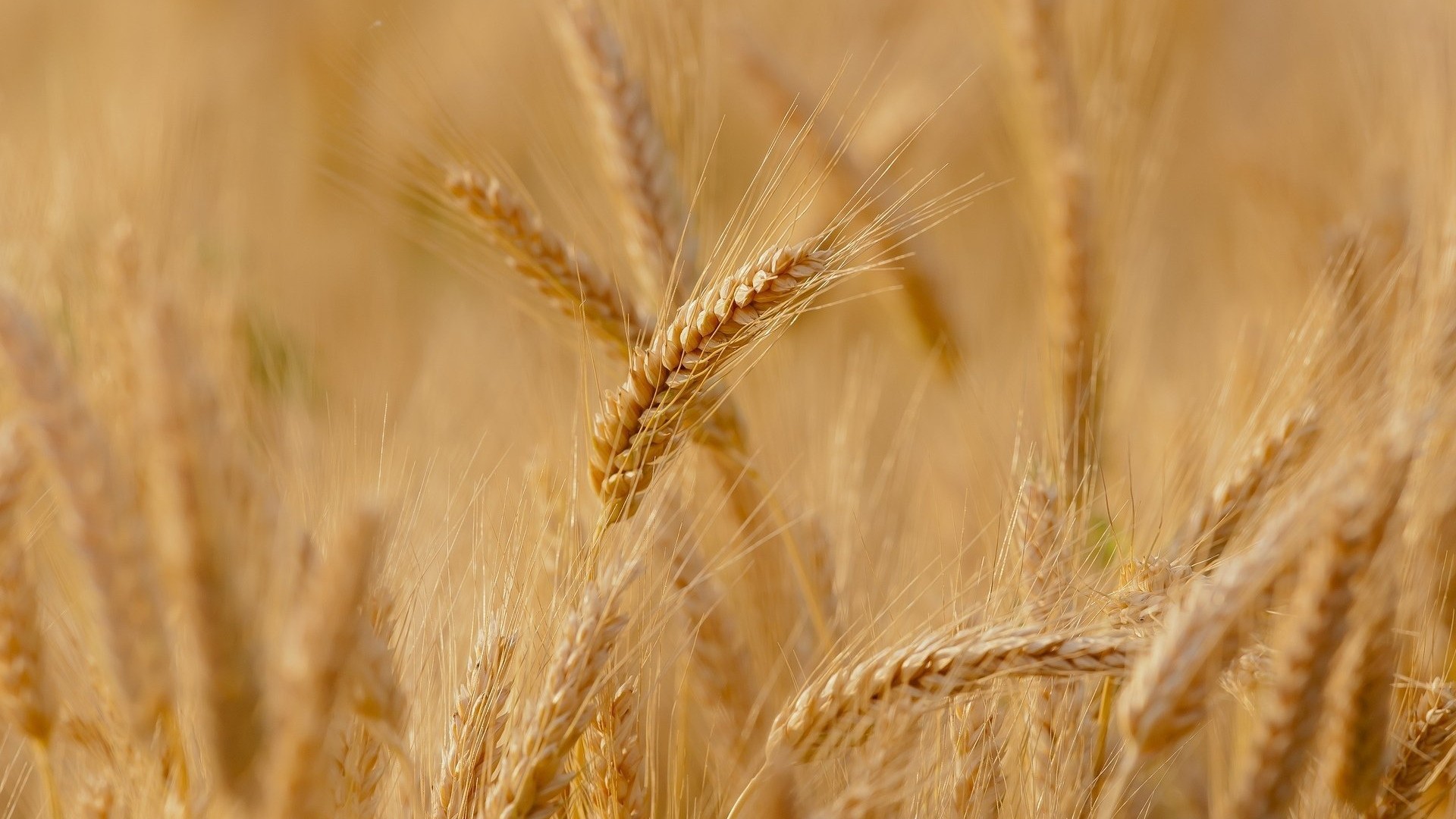 From January 1, 2019, the Cabinet of Ministers will recognize as invalid 56 standards for wheat, writes propozitsiya.com. This was reported by Nikolai Kirpa, head of the Laboratory of Methods of Preservation and Standardization of Grain at the Institute of Grain Crops of the National Academy of Sciences of Ukraine.

Such radical measures are caused not only by obligations to the EU but also by the lack of necessary fertilizers and plant protection products. As well as global warming and a lack of investment in intensive technologies for growing wheat.

Now only 15% of this crop in Ukraine corresponds to the quality of the 1st and 2nd class, moreover, the first class accounts for only 0.17%.

Thus, our wheat in Europe is considered second-rate and is sold poorly. The reason is: the content of grain impurity is unacceptable for Europeans, we export only 5% of the first class wheat, while in Europe no more than 2% are considered permissible.

Ukraine is going to introduce new standards, but what they will be, the experts have not decided yet.

“European standards” for wheat simply do not exist, they say, each country has its own standards. For example, in Germany, as well as in several other EU countries, there are 4 classes of wheat: E (“extra”), A, B and C. In the USA —5, and in Canada — as many as 30.

There are also international standards — the ISO and EN series. They divide grain not by quality, but by purpose: confectionery, bakery, non-food, etc.

Now, the national standards that should be introduced in Ukraine to meet the needs of European importers, are uncertain and controversial.

Grain traders are against the division into quality and require using only ISO standards. And the producers are worried that, in that case, the purchase prices for wheat of any class will fall to a minimum.

According to Kipra, in Ukraine, there should be a division of wheat into quality classes, because it grows in different climatic zones, and this affects it.

Most Ukrainian specialists want to leave the current three classes, and combine all non-food wheat into the fourth. Grain that does not correspond to any of the 4 classes will be considered non-standard.

In addition to the new principles of grain separation, wheat of the first two classes is expected to increase the indicators of gluten, nature, and glassiness. A 3-class wheat will be tested for protein and a minimum low allowable content of grain impurities.

The main executor of the new standards is the Institute of Grain Crops. “We are to introduce them if not before the end of this year, then certainly to the beginning of the harvest of the next year,” Kirpa summed up.