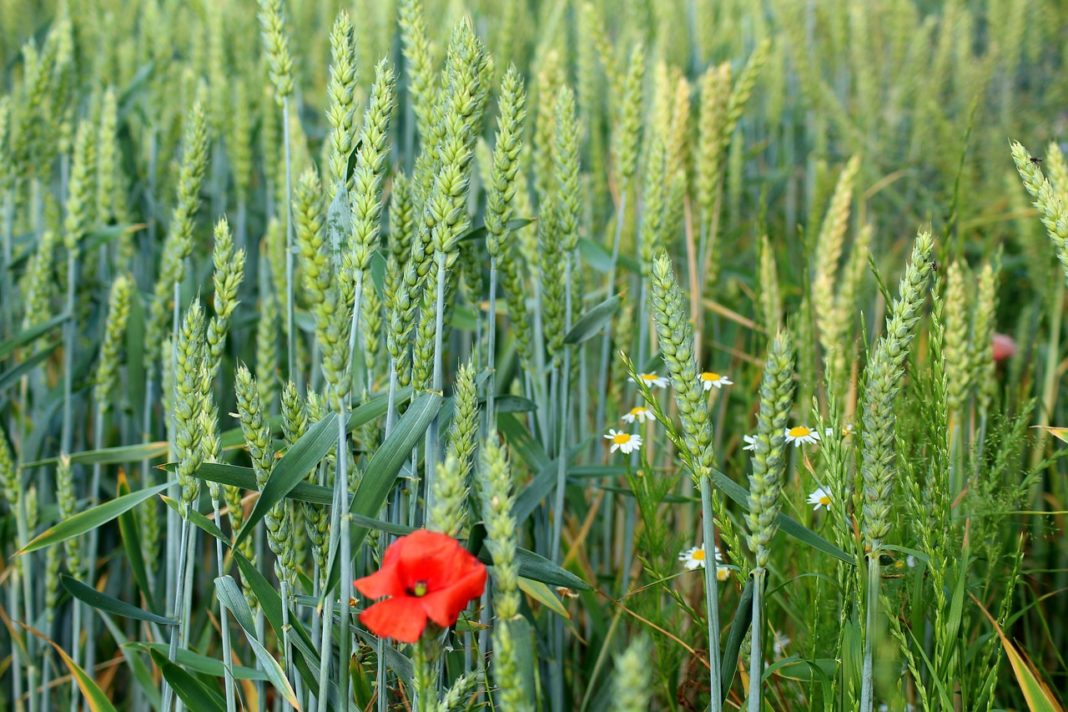 In most of Ukraine, the yield of winter crops is 10-30% less than last year. In particular, we are talking about southern regions, southeastern regions, some central and even northern regions, told Tatyana Adamenko, head of the department of agrometeorology of the Ukrainian Hydrometeorological Center in an interview with APK-Inform. 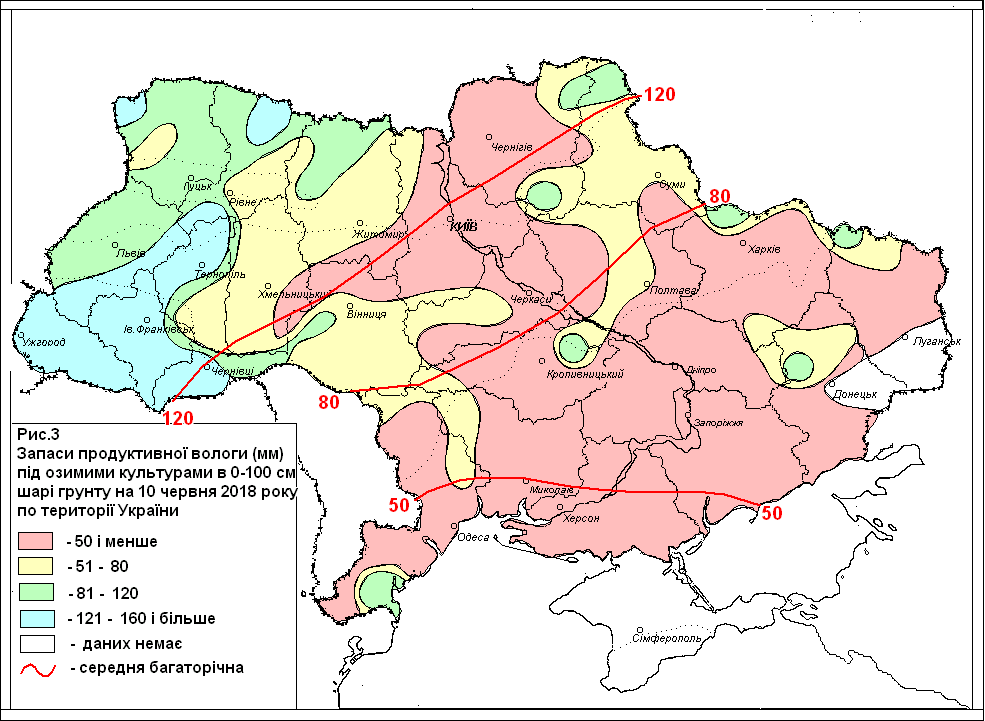 On the map, these regions are marked in red, the specialist says. Here the atmospheric drought combined with the soil, the moisture is sorely lacking. The yellow color is allocated to regions, characterized by uncritical, but still insufficient moisture, green – normal, and blue – very good.

On average in Ukraine, the expected yield of winter wheat this season will be 3.7 tons per hectare, the meteorologist predicts. Winter rye farmers will collect about 2.67 t/ha, barley – 2.97 t/ha. Gross harvest of winter cereals is expected at the level of 26.1 million tons.

Adamenko notes that these estimates are well-weighed, and include the fact that the period of grain filling was complicated because of high temperatures and lack of moisture in the soil.

She emphasizes that the factor of climate change will increasingly influence the agricultural production. The most secure situation in the next 10-20 years is for winter wheat. Due to mild winters and poor freezing of the soil, a sufficient amount of moisture is formed for the spring. Only due to this, the yield of wheat can increase by 10 centners per hectare.

There are more risks for spring crops. Much will depend on the weather in the spring, because the earlier it will be possible to sow the crop, the higher will be the yield.

By the way, the currently in Ukraine are already being collected early cereals in thirteen regions. Winter wheat is collected on average 3.06 t/ha, barley – 3.2 t/ha. 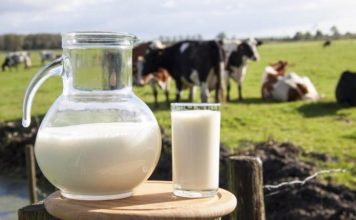