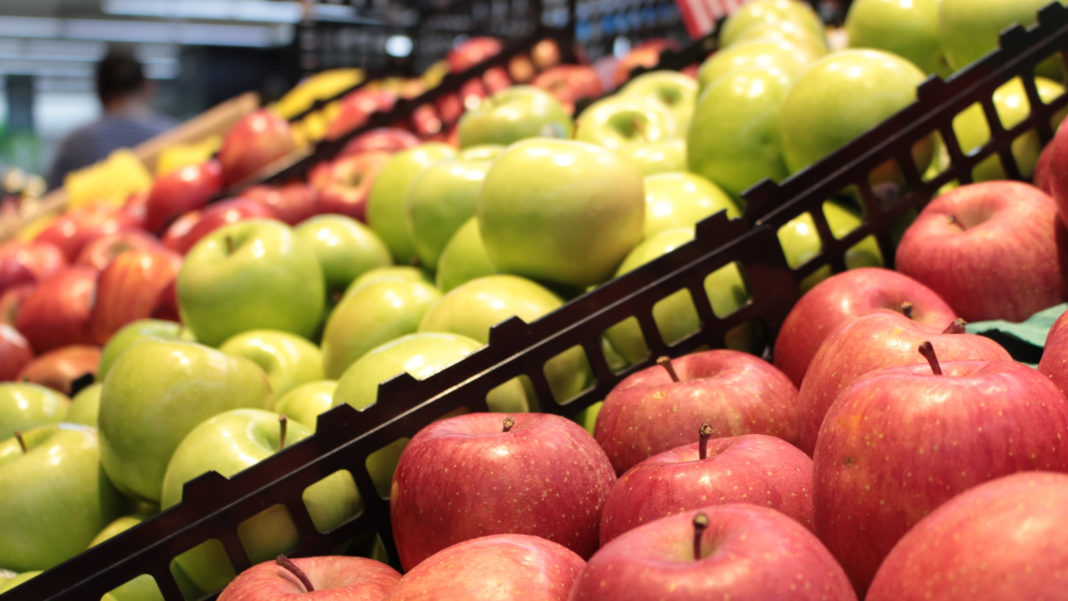 Despite the fact that it is the end of June, the first Ukrainian plum is already present on the market.

“The berry season began very early. The first strawberry appeared in April, but the critical mass of early berries entered the market in mid-May, and this significantly prevented the sale of apples”, says Tatyana Getman, an expert on the fruit and vegetable market in Eastern Europe, on AgroFM.

As she said, with apples in general there was quite an interesting situation. The 2017th was relatively lean, and in spring everyone was waiting for a record high price. Farmers expected to receive 1 dollar or even 1 euro per kilogram at the end of the season and kept the apples as long as possible.

But in April several large storage facilities were opened, a lot of apples appeared on the market and the price even decreased.

“Now we see that the Ukrainian apple is still on sale. And it is still cheap. At times, it is sold at the price at which it was put in storage in the fall. This means the losses that farmers took, although they expected a record high price”, says Getman. For example, the “Golden” apples are sold out of stocks only  for7-10 UAH / kg.

However, if you analyze the whole apple season, then the average price in the current season was at least 30% higher than in the previous one. Of course, not everyone made money on this, so they kept the apples to the last. Now the berry has come to the market and it is difficult to sell them.