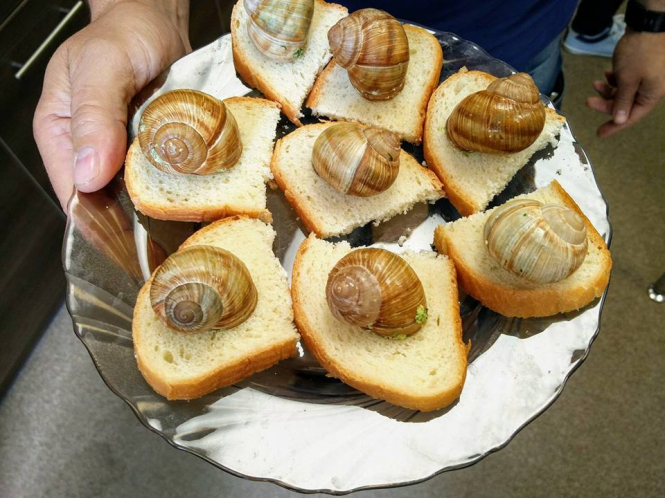 The former head of the construction company and the participant of ATO Konstantin Kasich, after returning from the zone of military operations, decided to start a completely new business for himself and in 2015 he founded a snail farm “Snail Elf” in Bucha near Kiev, reports the site «IPress».

The idea for business appeared due to a friend who kept the Achatina snails as house pets. Now she is a business partner.

The information mainly was taken from the Internet. Ukrainian farmers engaged in such a business, reluctantly to contact Kasich. In total, such farms in Ukraine are about a dozen, but those who are engaged not only in breeding but also processing, among the compatriots the businessman did not meet.

“A snail business for Ukraine is a new developing niche. It is is not occupied. But people want to earn immediately and a lot. Without taking into account the costs of opening an LLC, and obtaining permits, I spent 20 thousand UAH. This is for snails and their food, “- says Kasich. 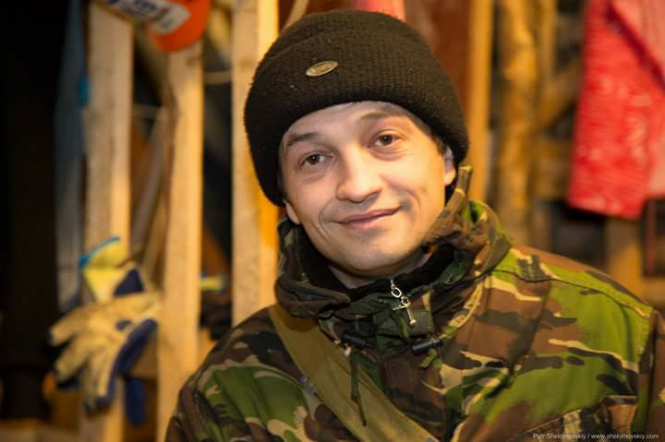 According to the businessman, people consider that the snail business is for lazy people. In fact, there is enough work in it. The snails need care, they need to be fed, peeled, cleaned … The work enough for him, and for the co-owner of the business, and his wife, and his former brothers-in-arms. He admits, sometimes he wants to give up everything, but he loves his work, so this thought quickly passes away.

Up to the size, when it is possible to cook something from the snail, it grows in a year and a half or two.

Kasich chose for breeding grape snails and Achatina, which can be kept at home and used for medical purposes.

Basically, the snails grown on the farm go for cooking delicacies and the main among them is an escargot, which you can try right on the farm. Also here you can try the soup of snails and soon snail pate will appear.

“The portion of 12 snails we sell for 200 UAH, and in the restaurant, it costs 400 UAH. This is an expensive product. A kilogram of cooked snails costs from 1,5 thousand UAH. You can cook not only salads and soups of them, you can experiment, “- says the farmer.

In addition, the farm conducts workshops on how to cook snails and conduct excursions. For combatants there are discounts, and for children, wives of the deceased – enter is free.

The main motivation in business for Kasich is the fear of inaction.

“If I do not do business, the thoughts of war will invade my mind again”, he says. The best medicine for this, in his opinion, is business.