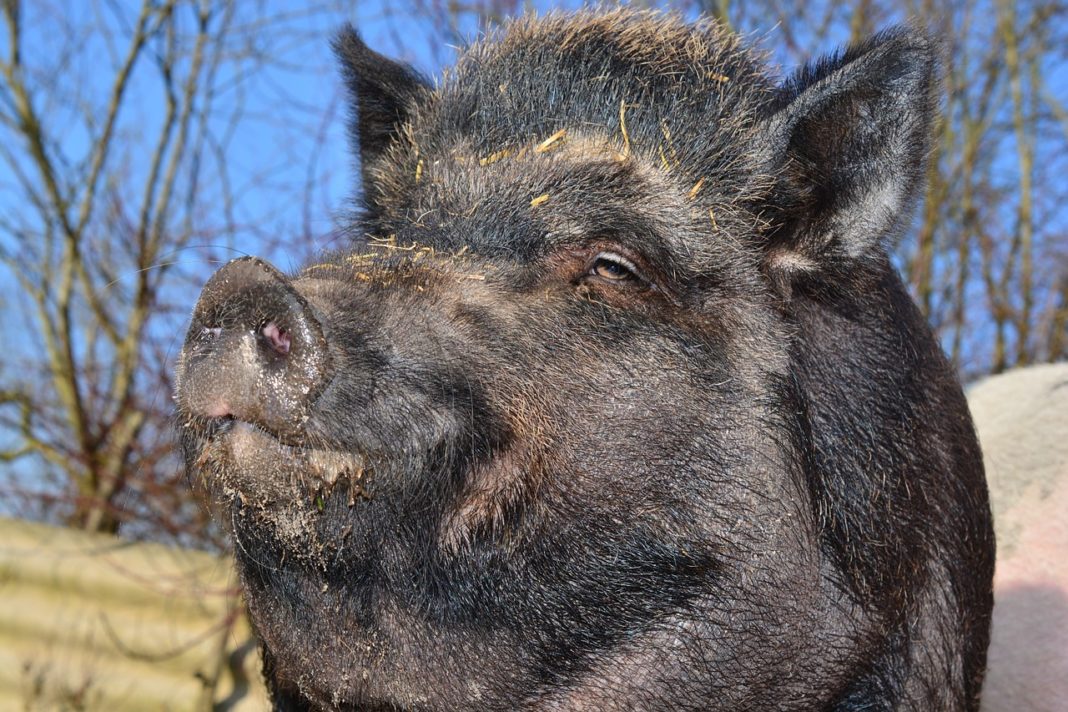 Pig-breeding company Gudvelli Ukraine (earlier – “Danosha”) in two years managed to reduce the use of antibiotics by 60%. This was told by Victor Robeyko, production manager, the Association of Pig Breeders of Ukraine.

At the same time, he notes that 100% rejection of antibiotics is impossible because in case of illness animals must be treated.

“But you can refuse to add these drugs to water, feed and the like,” – says the expert.

To use fewer antibiotics, great attention must be paid to compliance with biosafety. These principles are effective not only to combat ASF but also prevent access to the production of other pathogens.

In addition, it is important to take care of animals’ well-being; to control water quality, to clean and disinfect pipelines; to balance the ration of animals according to their age; control the quality of disinfection. Still among the effective measures, Robeyko called the abandonment of some preventive use of antibiotics.

In general, he notes, the approaches to the use of antibiotics in pig farms depend on the level of consciousness, the responsibility of each individual producer. But it’s time for Ukrainian pigs to develop towards civilized production, especially in the implementation of European norms in animal husbandry.

Note that the tendency to reduce the use of antibiotics in industrial livestock breeding is gaining momentum around the world. In Europe, this issue is regulated at the legislative level, and every year the requirements become tougher. The reason for this is the growing resistance to antibiotics in humans and animals.

By the way, they have learned to grow pigs without antibiotics in Ukraine in “AgroPlus 2006”. At one time, this company was founded in Ukraine by the Austrian marketer Thomas Bruner. Such pork is more expensive than usual, but there is also demand for it. For example, domestic prosciutto is made from it. 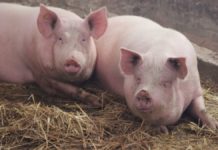 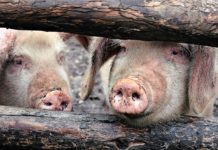 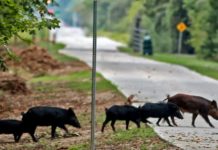 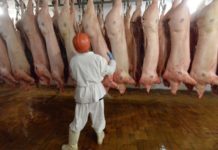 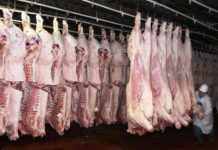 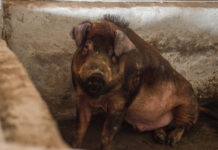 Pigmalion: A Man From Ivano-Frankivsk Have Built a New Farm on the Site of the Old State One and Grows There Pigs of 500...