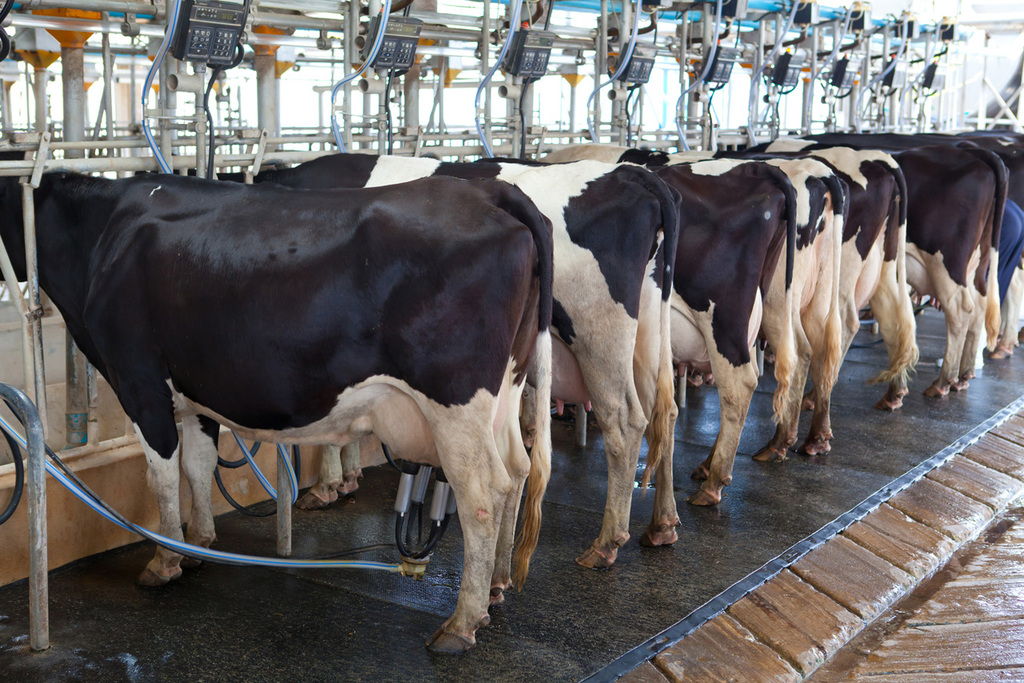 Despite IFC’s optimistic expectations for milk production in Ukraine until 2030, it will decline. This opinion in her blog on “Infagro” was expressed by Olga Kazak, a specialist from the Institute of Agrarian Economics.

The specialist notes that farms with a population of 500 cows or more now hold 43.5% of the total number of livestock in agricultural enterprises and produce 65% of milk.

Since 2010, this group of farms has increased milk production by 53%. The economic efficiency of dairy cattle breeding in them is consistently high. However, the production of milk is only 15.2% of domestic demand.

However, despite the forecast of a reduction in milk production in Ukraine, there will be no deficit. The decrease in the number of population and the reduction in the level of consumption of milk and dairy products during the crisis period of the last three years will affect, the expert explains.

At the same time, milk consumption is growing all over the world. And this trend will continue. This is due not only to population growth but also to the increased consumption of milk and dairy products due to the growth of welfare and investment in the development of the dairy industry and products, Kazak explains.

It is expected that the production of milk in 2030 will be 1168 million tons. The demand for milk will be covered by its large production. 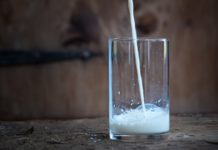