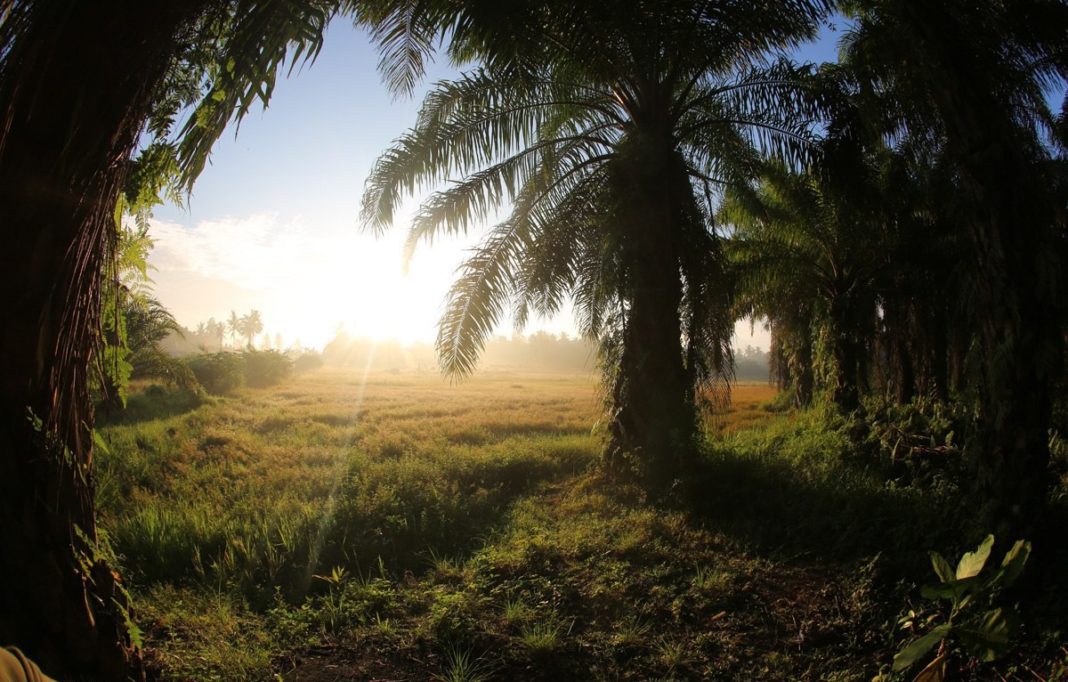 The palm oil market in recent weeks shows a downward trend. The production has not yet shown a high level – it starts to increase seasonally from July.

And the key factor that puts pressure on this market is low export rates. And here are a few reasons.

First, now is the seasonal decline during Ramadan. As a rule, on the eve of the holy month, Muslim countries actively purchase palm oil, showing high rates even in April.

And in the period of Ramadan, the purchasing activity of the Islamic states is greatly reducing. This has a negative effect on the rate of oil exports from Malaysia.

The second reason is the introduction by this country of a 5 percent export duty in early May.

And, thirdly, an increase in the import duty on palm oil in India to 44%. As a result, the competitiveness of this product compared to soy and sunflower oils in the Indian market has fallen.

As a result, in May, imports of palm oil to India decreased by almost 40% compared to May of last year. But literally, while I was preparing this report, I learned from the news that the Indian government increased the duty on import of soybean oil from 30% to 35% and sunflower oil – from 25% to 35%.

After that, palm oil becomes competitive in India again. And if we now look at the quotes of the palm oil on the stock exchange in Kuala Lumpur, they show growth.

Similarly, for example, if wheat and corn continue to decline on Euronext under pressure from Chicago, the rapeseed market gets support.

Since June-July, palm oil reserves have begun to grow, although today they are at a fairly high level compared to previous because of the weak export rates.

The increase in production will entail an even greater increase, which will put pressure on prices. Therefore, the latest decisions of India will stimulate demand for palm oil, and it should grow in this country.

But this will be a minus of sunflower oil, in particular, the Ukrainian one. After all, India is our key partner for this product. 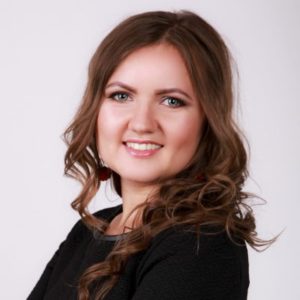