Financier and lawyer from Kiev, Nikolai Palamarchuk vodnochasie became the idol of all lovers of picnics, when he created and began selling Wogner – the technology of firing a bonfire out of logs. This is written by KFund Media. 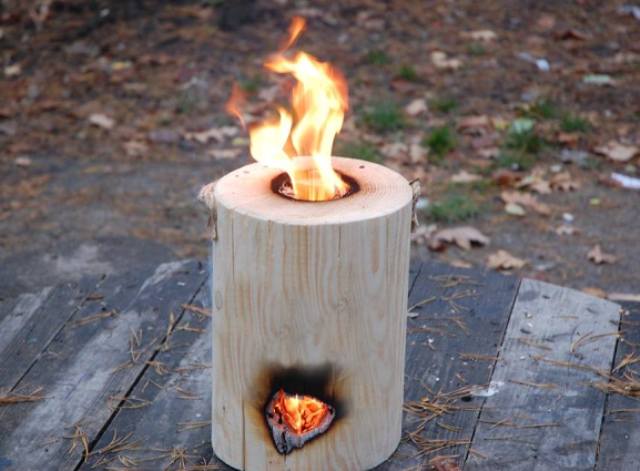 The idea was the so-called Finnish candle and its analogues (for example, Indian), when the flame is kindled inside a log and, for example, in the forest, you can prepare food in a cauldron.

“But five years ago I rested on the ceiling of my competence,” he recalls. – Then I realized that you need to learn everything from scratch. Since then, I spend at least $ 5,000 a year studying. Without this, I would not have made a “Wogner”.

When Palamarchuk brought his portable fire to perfection, and it was time to offer it to the market, he even more critical looked at his offspring. Like, a deck with two holes is not yet a product. And he continued to experiment. 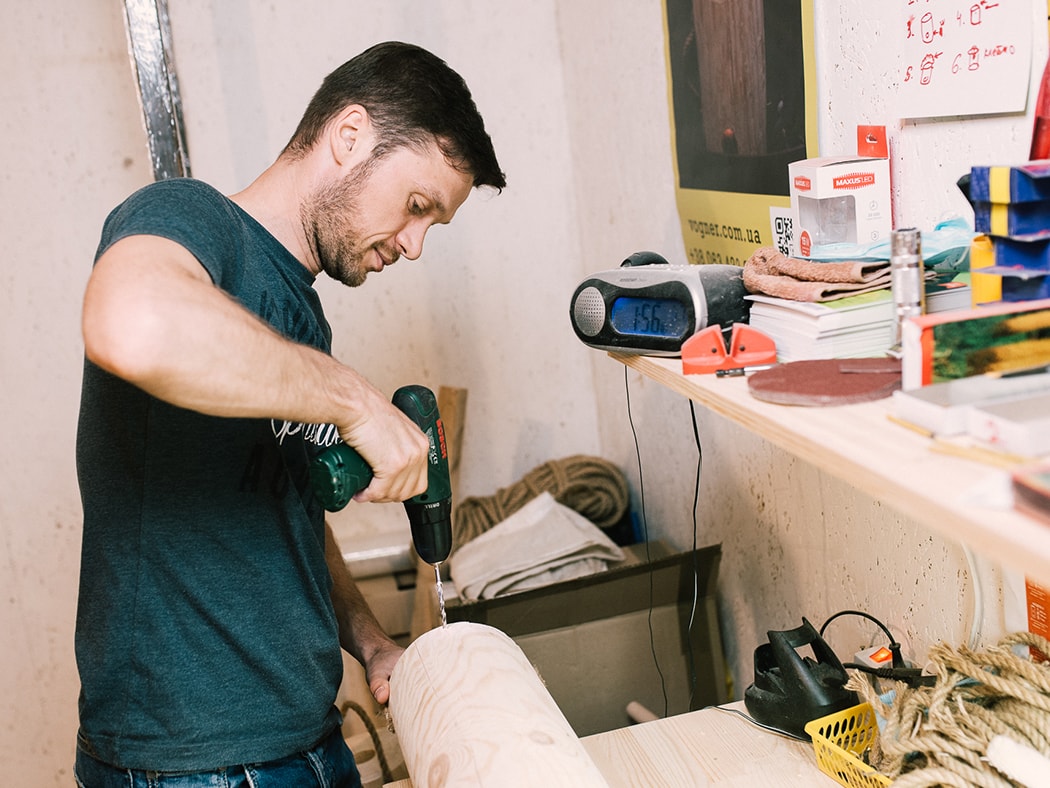 If in a Finnish candle a log is cut into two parts, the middle is extracted from it and it is wrapped in wire, then Palamarchuk went the other way. He put aside the hatchet and took a drill in his hands.

First, he rescued logs from the bark, remembering that when firewood is taken for a picnic in the trunk, they, showering, create a pile of dirt.

For thrust in the bare log, he made lateral holes, which save the tourist from having to dig a hole under the fire. Ready “Wögner” can be installed on any surface, even on snow.

The first hundred hot buratinum newly appeared Papa Carlo has hammered in the komorke – garage, and only for itself. Friends convinced that this can make a good business. 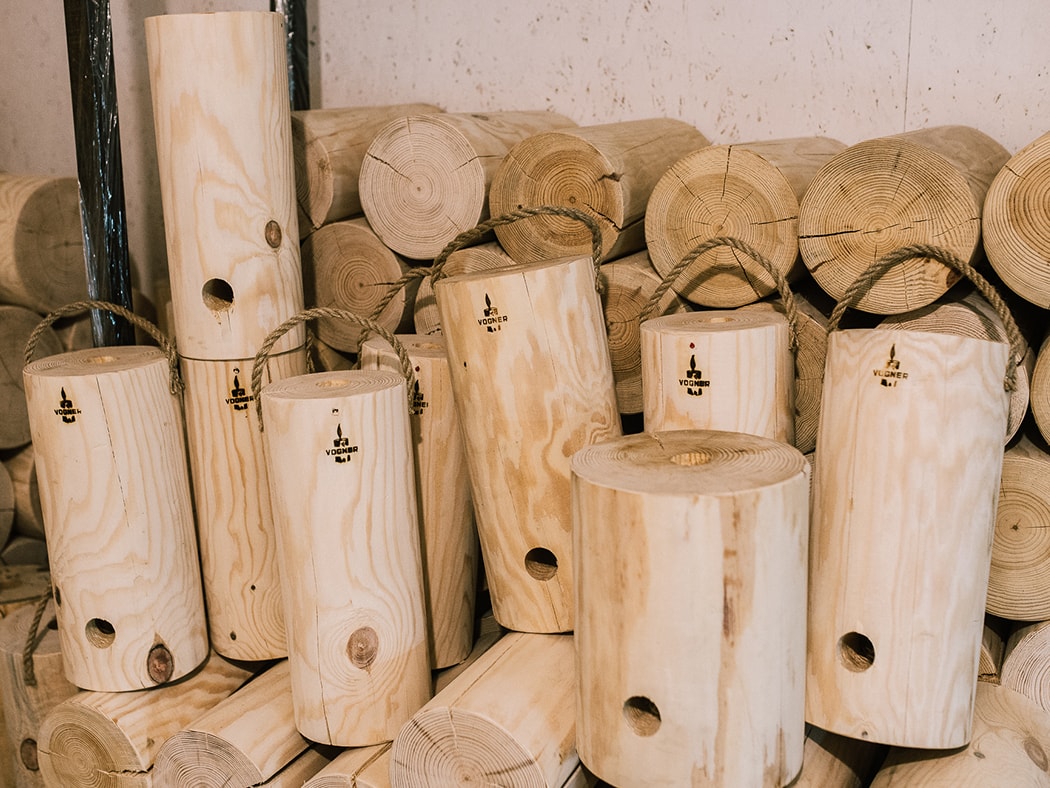 Palamarchuk uses exclusively technical wood for production – pine deadwood. True, it was not an easy task to find its suppliers. The first batch was detained for 4 months.

In order that the client did not need to collect firewood in the forest to kindle a fire, the Kievite, with the help of familiar chemists, created briquettes from the incendiary mixture.

It remains to attach to the set of large matches that would pass into deep holes and provide the “Wagner” with rope handles for easy carrying. They also burn well, and if the log is not fully used, the handle can be used for repeated incineration.

At the launch of the project Palamarchuk spent more than 300 yew. UAH Today in the line of “Vogner” four models at a price from 180 to 250 UAH.

The large “Vogner” burns for 3.5 hours, Palamarchuk specifies, so it is possible to cook even complex dishes on it. 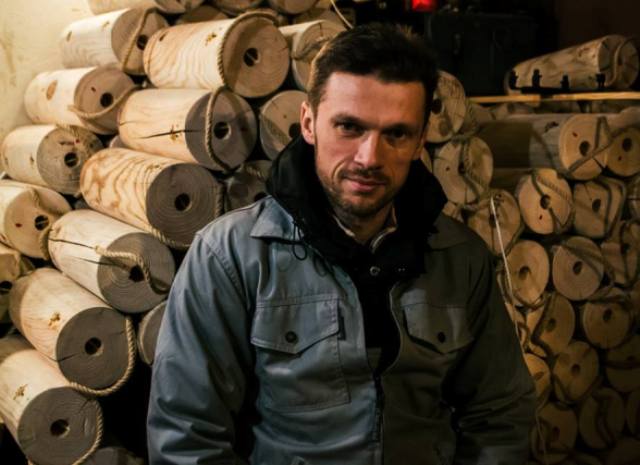 “I am often asked about shish kebabs. I answer: for a shish kebab take coal, and “Vogner” lights up when the shish kebab was already eaten, – the businessman smiles. “This is, first of all, an atmospheric product.” 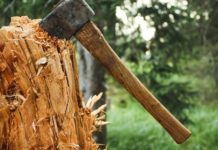