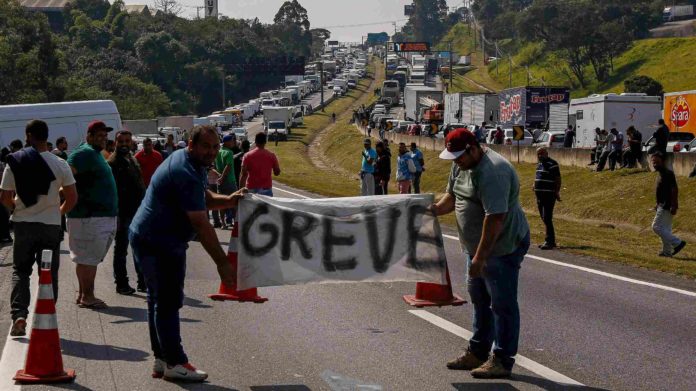 The soybean market continues to focus on US-China trade relations. Last week, market participants finally breathed a sigh of relief when the United States and China announced that they leave trade disputes behind and concentrate on reaching constructive agreements.

The Chinese government even gave a green light to the purchases of American soy by state-owned companies. After that, the US Department of Agriculture reported on the sale  of two batches of this oil crop of a new harvest in China.

Quotes on the Chicago stock exchange did not hesitate to react to this fact, beginning to rise at the end of last week.

Another factor supporting the market was the strike of truck drivers in Brazil, which paralyzed the entire road system of the country for a whole week.

This caused problems with the delivery of soybeans to external ports and led to the failure of export shipments from the country.

The main reason for the mass blocking of motor vehicles by drivers was high fuel prices. Last weekend, the Brazilian government was forced to make concessions and agreed to subsidize part of the cost of fuel over the next 60 days.

However, as a result of the incident, Brazilian soybean lost its competitiveness in the world market and became equal to the cost of the American soybean.

The Ukrainian soybean market finally received a clear answer regarding the cancellation of the VAT refund when exporting this crop. Last week, the Verkhovna Rada postponed the introduction of this mechanism in effect until the end of 2021.

However, until this time only agricultural producers can claim the VAT refund for the export of soybeans and rapeseed.

In general, such a decision is positive for the market, although at the beginning of the season it can lead to some price sagging. Today, the domestic market is characterized by a tight supply against a background of still high rates of processing. This encourages competition for raw materials and gives support to prices.

The global soybean market is still closely following the negotiations between the US and China, which seem to be gradually stalling again.

For example, in mid-June, the White House is still going to publish a list of Chinese goods worth $ 50 billion, to which a 25% import duty will be applied. This statement, voiced at the beginning of the week, provoked outrage from China and immediately led to a correction in prices for Chicago.

Thus, further dynamics of the market will be determined by the development of this situation.

In addition, following the Brazilian drivers, Argentinean drivers announced their readiness to launch mass protests. They demand a salary increase. Therefore, the market will remain volatile.

The European rapeseed market received good support from the weakening of the euro and the prospects for reducing the yield of this season in the main producing countries in the EU compared to last season.

However, the fundamental picture of the market remains “bearish” against the background of reduced volumes of processing and high competition from imported biodiesel.

In addition, the markets for oil and vegetable oils have recently shown a decreasing trend. Although the demand for rapeseed oil on the domestic market of the EU has slightly increased.

The Ukrainian rapeseed market is gradually getting ready for the new season. In anticipation of more than in the past, the harvest prices for this crop are under pressure, what prevents them from being updated.

The domestic sunflower market is also under pressure: last week prices began to decline, reacting to low profitability of sunflower oil production, as well as falling prices for it under the pressure of the palm oil market.

Taking into account the lower rates of processing in the current season, sunflower stocks exceeded 2.5 million tons at the beginning of May.

Given the approaching of closing season of processing enterprises for prevention and the prospects for a good harvest of sunflower this season, one can predict: prices will follow a downward trend. 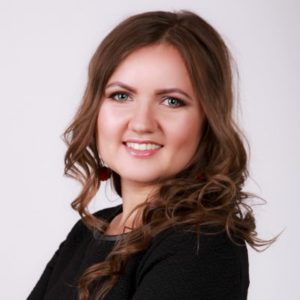 Based on the materials of AgroFM

Cricket in the Plate: Farmer From Vermont Grows a Singing Chorus of Protein