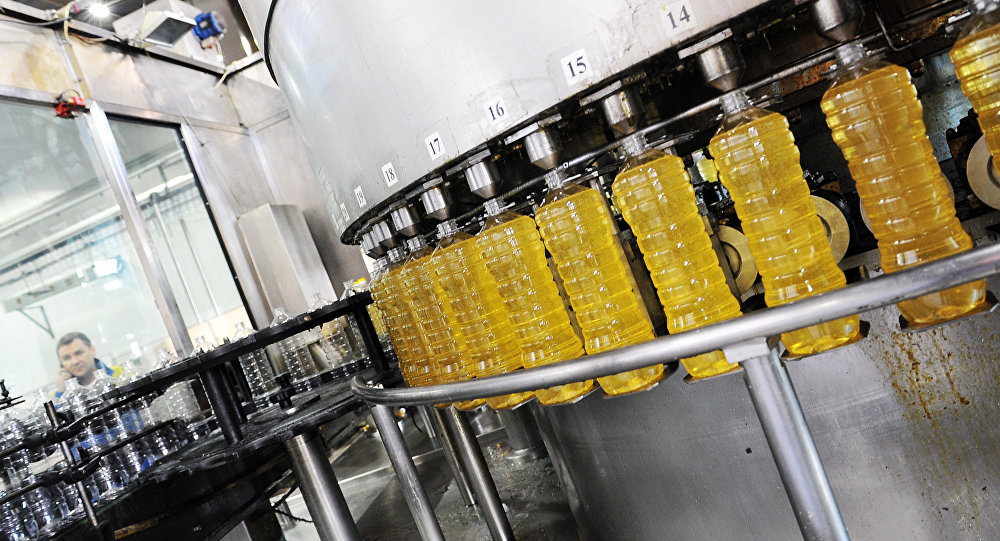 Agriholding “Kernel” that belongs to a businessman Andrew Verevsky expects to reach EBITDA of $ 495 million by 2021. The company will double the export volume, as well as increase investment and increase the number of strategic acquisitions, writes Interfax-Ukraine.

As explained, this will be possible due to the construction of a new processing plant or the acquisition of an existing one in Western Ukraine.

Among other, Kernel plans to increase the sales of bottled oil in monetary terms to $ 150 million, while retaining the natural oil at the level of 131 million liters; to increase the throughput capacity to 8.9 million tons due to the commissioning in 2019 of a new grain terminal “Transbalkterminal”.

Another item is to increase the grain sales to 8 million tons, and the storage capacity of agricultural crops – up to 5 million tons.

And according to the results of the 1-st square of 2018 financial year, the company received a $ 39 net loss. It is because of the fact that earlier the group absorbed the Holding “Ukrainian Agrarian Investments” with a land bank of about 200 thousand hectares and now Kernel is adapting it to its own business model.