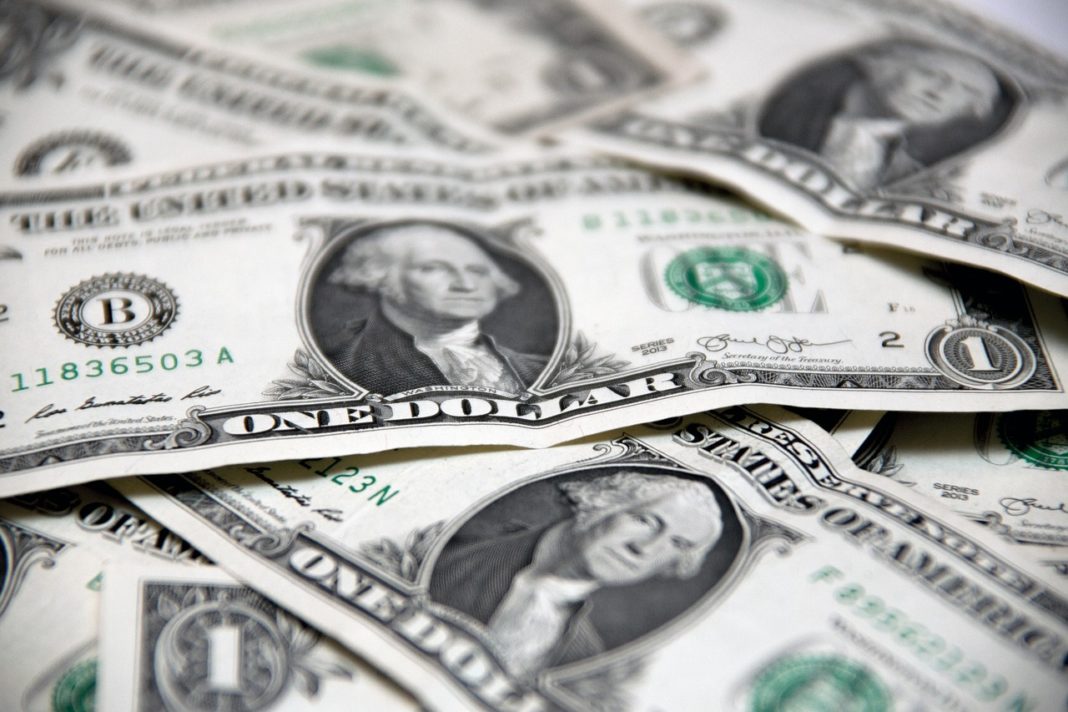 Agrarian group “Kernel” for the first quarter of 2018 received $ 39 million of net loss compared to $ 33 million of net profit for the same period last year.

According to a report on the Warsaw Stock Exchange, the agricultural holding’s proceeds amounted to $ 541, having fallen by 12% year-on-year.

The company emphasizes that the ratio of net debt to EBITDA as of March 31 rose for the year from 1.1 to 3.

By the way, Kernel is the world’s leading and largest producer and exporter of sunflower oil in Ukraine. The company operates in related business segments: production, export and domestic sales of sunflower oil; plant growing; export of grain crops; provision of storage and transfer of grain at elevators and port terminals.

Recently, “Kernel” actively increased the land bank. After buying the assets of the “Ukrainian Agrarian Investments” the Andrey Verevsky’s company accumulated 600 thousand hectares, bypassing UkrLandFarming, which at that time was 10 thousand hectares less.

Nevertheless, after analyzing the structure of the acquired assets, Kernel decided to get rid of the least efficient of them and plans to reduce the land in processing up to 560 thousand hectares. 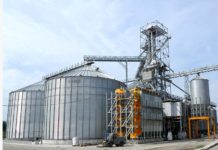 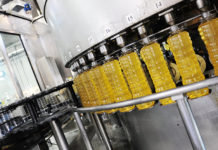