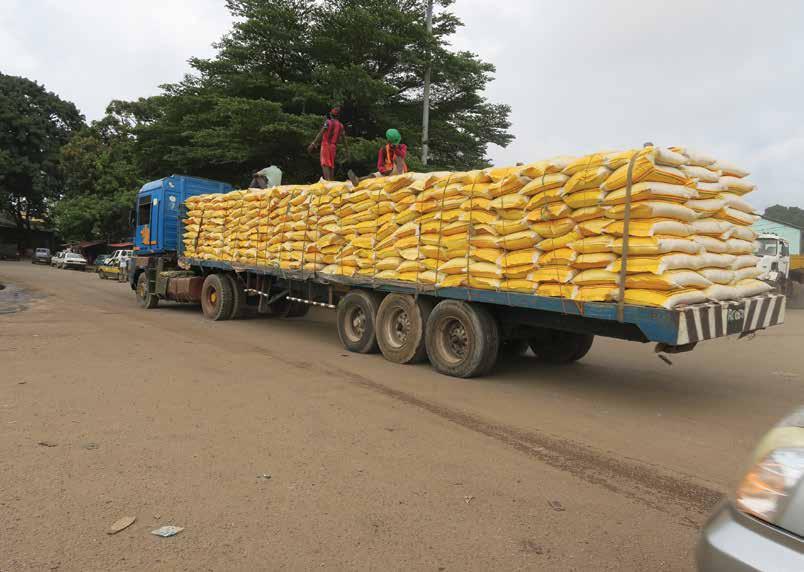 “Ukrainian Flour-Milling Company” (TM “Royal Flour”) opened its representative office in Cameroon. In addition, the company acquired offices or warehouses at Benin, Togo, the Central African Republic and Chad.
Such an event is stipulated by the high business risks of the African continent, Igor Kobel commented on these steps by AgroDay, co-founder and director of the Ukrainian flour mill company.
“We are going to Africa not because it is a good market, but because it is one of the possible markets, while other markets are closed,” Kobel said.
Quotas on the supply of flour to the EU countries are quickly selected wheat, explains the head of the company, and when delivering outside the quota (with payment of duty) export becomes unprofitable.
For the same reason, the Latin American market became unprofitable for Ukrainian flour mills. India and Pakistan dominate in South-Eastern Asia. Therefore, Ukraine has to focus on “non-civilized” and risky markets.
According to Kobely estimates, with a favorable export climate, Ukraine could export up to 4-5 million tons of flour per year.
Africa’s market for Ukraine is the most promising today, notes Kobel. The company has already shipped 440 containers (24-26 tons each) to the Black Continent with flour, macaroni, and sugar. This year the company expects to sell up to 20 thousand tons of flour in this market.
The complexity of deliveries to Africa (especially to landlocked countries) is offset by a high price. If in Ukraine a ton of flour from the plant costs $ 220, in Africa, located on the coast, – $ 300, then the price in the depths of the continent may be $ 600.
The main competition on the African continent to the Ukrainian company is the world’s exporter of flour №1 – Turkey. According to Kobel, Turkish exporters have serious competitive advantages: they are exempt from VAT when re-exported, and freight costs are offset by the state. 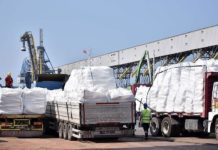 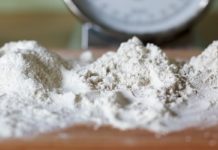 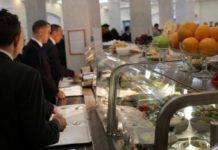 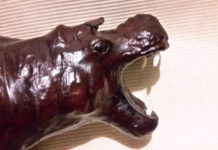 Dark Chocolate: Ukraine Will Feed Africa With Chocolate and Vodka 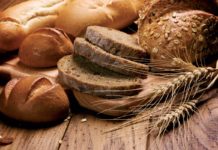 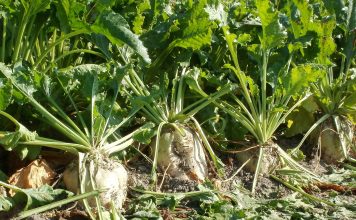