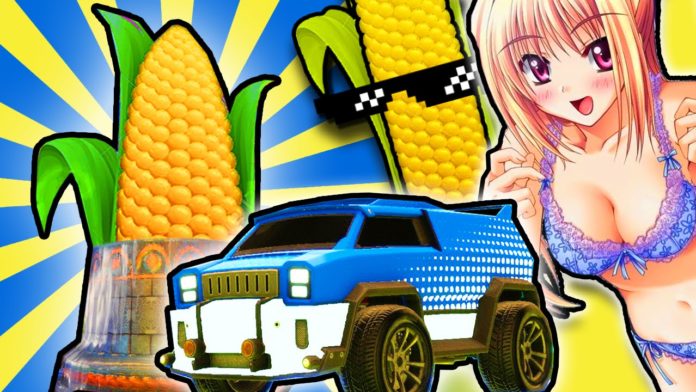 Everything that is happening today in the world of agro is directly reflected in Ukraine, but unfortunately, our country today is not a price maker in world markets, but a consumer of world prices.

Even if we are present on the global grain market as one of the main players, we are present only in the volume of production.
However, if we have, God forbid, somewhere a crop failure, everyone will feel it. This will be known to every commodity producer in Argentina and the United States, because global prices will react, but only on a global scale.

Everything else is world politics. There is a global price for wheat, corn, barley, etc. And from it the purchase price in the Ukrainian port is formed and then goes down to the Ukrainian farmer.

That is, if our farmer says: “I have risen costs – I want to sell more expensive”, then this will be his problem. He will reduce his income if he has not managed to transform his production in such a way as to reduce costs.

And accordingly, if the farmer increased the value of the sowing and reduced the crop, then nobody compensates for it.
At the state level, we also need to move in order to break into markets at the level of the trade and agrarian attache, to bring the final consumer – and not only to someone in the supermarket or on the elevator or in the port.
The officials in these countries need to be informed about products in Ukraine and that we need cooperation. This is especially not the case with commodity, but products of deep processing.

And the official must go first to non-open markets, and business can follow him. For example, in Poland, an official of the Ministry of Agrarian Policy does not make sense to go.
There, we have already proved that we can compete in many areas, including apples. Ukrainian finished products – high quality, properly packed, marked according to European standards.

At the same time, we should understand that, for example, the European Union is not the only market, but 27 countries with very different markets.
If the company wants to entry these markets, it, firstly, has to choose the country where it plans to go first, to study a smaller market. Open an office or at least send your specialists there so they would go to supermarkets.

Wehave to actively use the opportunities of agroevents as sources of fresh information. What is published today, is also printed, and very quickly becomes obsolete, it’s yesterday.
We need to look for some raisin, something new to interest the consumer. Event sets give you the opportunity to communicate more closely. Therefore, conferences are the future.
Live communication between people gives those know-how, those jerks that the market is breathing for now. The accidentally spoken word can inspire one or another specialist to develop his company and to invent something new that competitors have not implemented yet.

If it’s already written, it’s too late. If you want to develop your company, you need to catch a moment when it’s only a little bit about it. Consulting companies in this case should enable market players to feel this breathing market.
For example, many holdings believe that drone is yesterday, and much more important – unmanned combine harvesters.