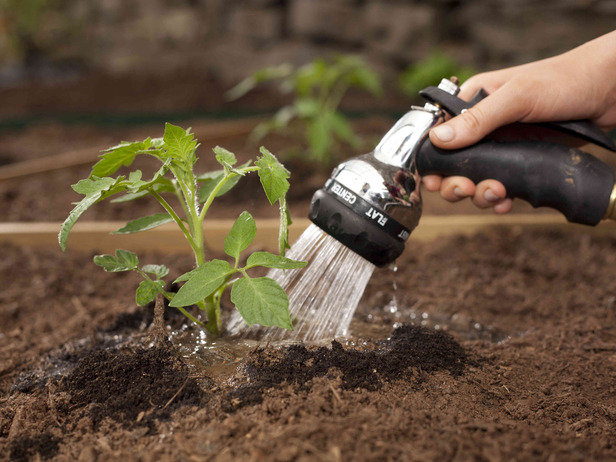 A unique bio-gel, which contains only environmentally friendly components, can soon replace pesticides and prevent the degradation of agricultural land. Its developer is Sergey Osipenko, Ph.D. from Kherson, the Voice of Ukraine reports.

The inventor worked for five years over his development. His preparation is an ecologically pure mixture of peat, sapropel (bottom silt), bio-humus, particles of moss and lichens. Due to its composition, it not only restores and revitalizes the microflora of soils but also helps to increase yields while retaining productive moisture, which is extremely important in conditions of global climate change not only for Ukrainian farmers but also for agrarians from other countries of the world.

The effect of his preparation Osipenko experienced on the basis of two dozen Ukrainian agricultural enterprises, and to date has received about 50 patents on the technology of its production in different countries of the world.

The plans of the inventor are to engage in the production of bio-gel in his native Kherson. This year, he hopes to receive from 150 to 200 tons of the product, and given that processing of one hectare of cereal field requires only one and a half liters of the preparation, it is quite a lot.

The world is also interested in Bio-gel, made by the Ukrainian inventor. The applications for its acquisition have already come from Argentina, South Africa, Colombia, China, Hungary, and Poland.