Worms feel well in the soil from Mars and even actively multiply. Because they are crucial for the ecosystem, scientists have already announced that in the near future, it will be possible to grow agricultural products on Mars, reports DailyMail.

The soil of Mars is half of the small crystals of volcanic rocks, the lion’s share of which consists of feldspar, olivine and pyroxene. These rocks are widespread on the Earth around the foot of the volcanoes and mountain ranges, for example, in the Hawaiian Islands. The other half of the soil consists of amorphous matter, the chemical composition and structure of which has not yet been studied.

Earlier, geologist David Bish noted that the mineral composition of the Mars’ soil indicates that its surface in the past could be covered with water. At the same time, the similarity of the alien soil in its mineral composition to the volcanic Hawaiian rocks was revealed.

Recently, worms experimentally put in the “Martian soil” by researchers from the University of Wageningen in the Netherlands, bred. The life of worms was also provided by manure 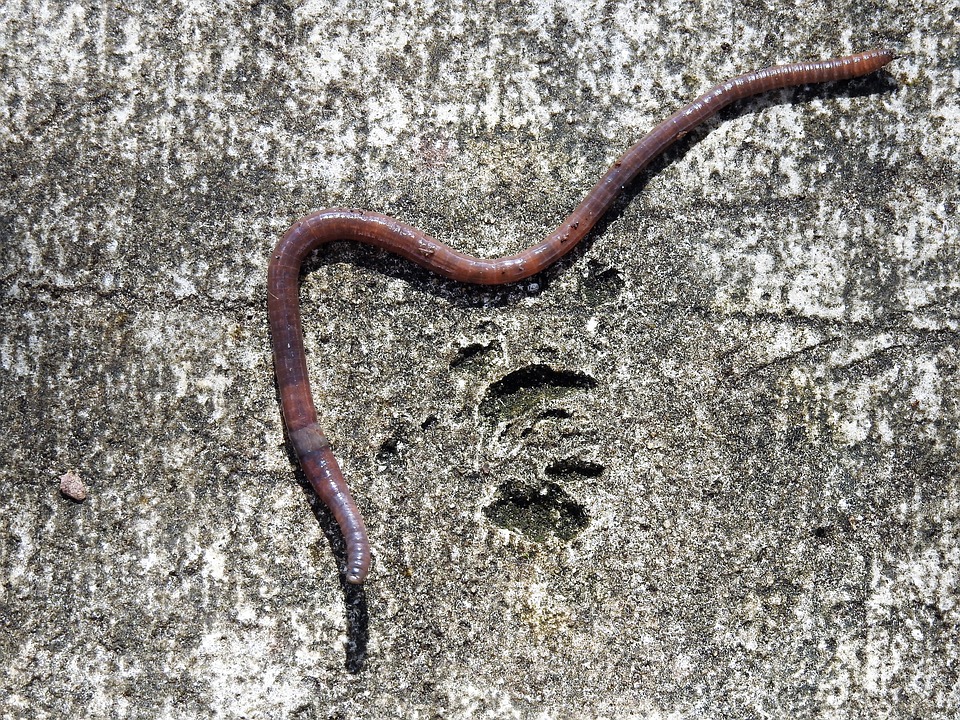 and organic remains. The fact that they will be able to reproduce the same way on Mars is an important step towards the colonization of the planet, scientists say.

The composition of the Martian soil was explored by the Mars rover Curiosity, that landed on the surface of the planet on August 6, 2016.