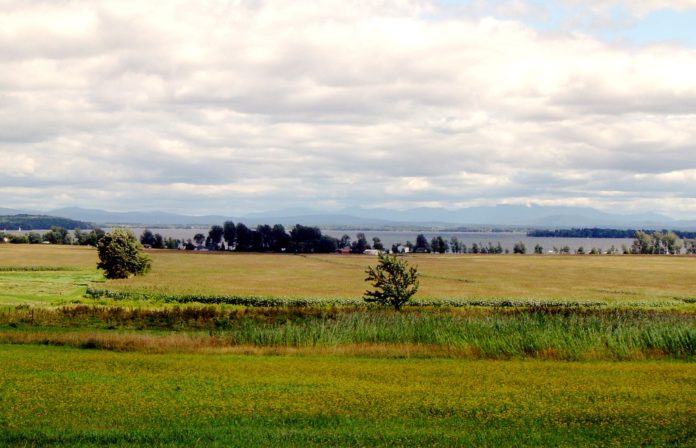 In particular, the registration time was reduced from a few days to 21 minutes. All operations can be done in one visit – you should still visit the institution.

It should be noted that the updated State Land Cadastre in 2013 was launched in electronic format. In 2015, e-services were launched on the basis of the cadastre. Information on land plots has been put in electronic format, which allowed some of the procedures to be published online and remove civil servants from performing them.

In the future, the cadastre will meet another innovation – the transformation to the blockchain technology. At least, it was announced by the Ministry of Agrarian Policy and Food in October. It is expected that this will ensure reliable data synchronization, make it impossible to substitute them with an external interference, and will provide effective public control over the system.

Last week, 33 500 thousand land plots were registered in the State Land Cadastre and almost 30 000 extracts were issued. Last week there were 33 000 thousand and 21 100 thousand respectively. 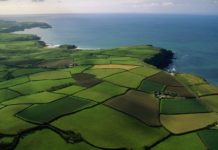 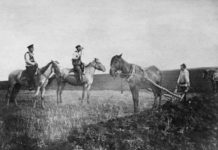